Monster Island: The Game That Never Was 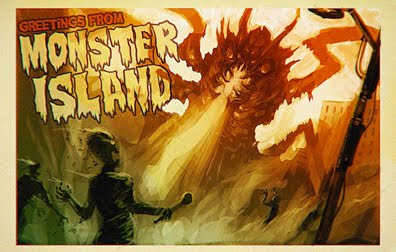 Irrational Games (the studio responsible for the BioShock titles) recently posted an old, unused pitch idea for “Monster Island” on their website: an action strategy video game wherein the player could control a city-demolishing monster OR the hapless humans attempting to survive its destructive spree. Some of the proposed ideas included:

- Twenty different playable creatures as well as the option to create an original monster.

- Resource management-based gameplay if playing on humanity's side. 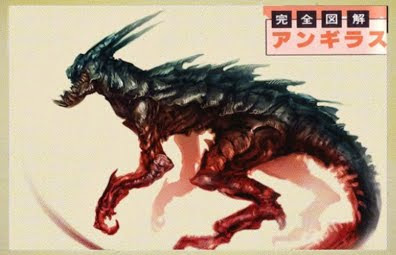 Having read through the document (which you can download as a PDF here) and lamenting that this project never went into production, I can’t help but suspect that a significant reason as to why it never saw the light of day was due to the fact that it was too large in scope for the game systems that existed at the time of the pitch. As awesome as the outlined concepts sounded, I can't imagine a PS2 or X-Box being able to accommodate the extent of what the developers were considering.

That being said, I could totally see the current generation of game systems handling said ideas just fine. C’mon, Irrational Games- just because you passed on the opportunity ten years ago doesn’t mean you have to abandon the idea forever! I’m still waiting for something to fill the void left by the non-existent sequel to Playstation’s War of the Monsters...

Posted by Mysterious Pants at 9:54 PM