The Gamera Movie That Never Happened 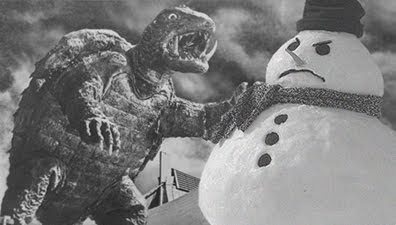 Fellow blogger and giant monster enthusiast “Enshohma” shared some trivia with me regarding a previously unknown Gamera film concept from the earliest days of that character’s cinematic history. Titled Gamera vs. The Ice Men, the movie was intended to be the second entry in the series but the production company abandoned the idea and made Gamera vs. Barugon instead. It’s weird how this little tidbit of information remained hidden for so long (at least to Western fans, anyway- it might have been more commonplace knowledge in Japan) only being recently revealed on the audio commentary track of the Gamera vs. Barugon DVD from Shout! Factory. At any rate, you can read up on some additional details about this unmade film over at Enshohma’s blog.

Need some last minute Valentines? No worries- this blog has got you covered: 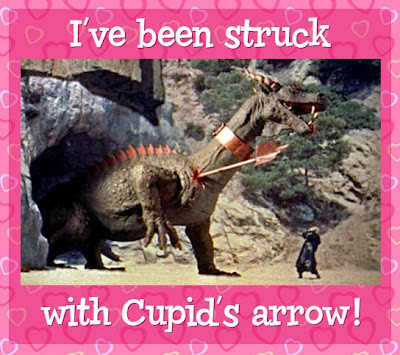 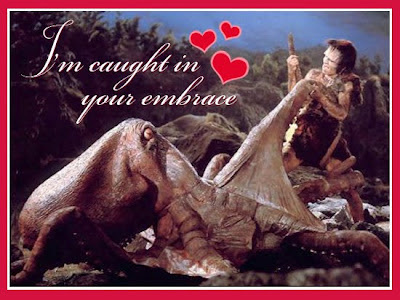 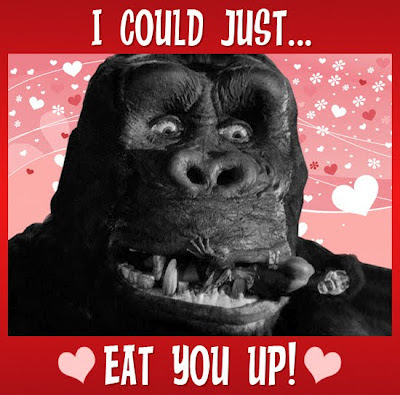 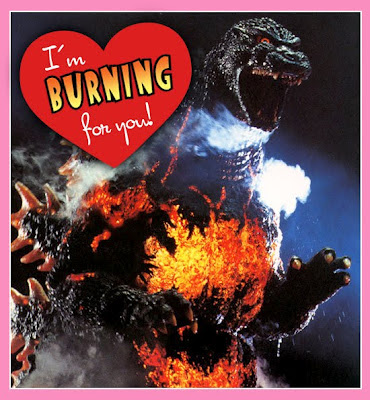 Posted by Mysterious Pants at 9:03 AM No comments: