The End is the Beginning 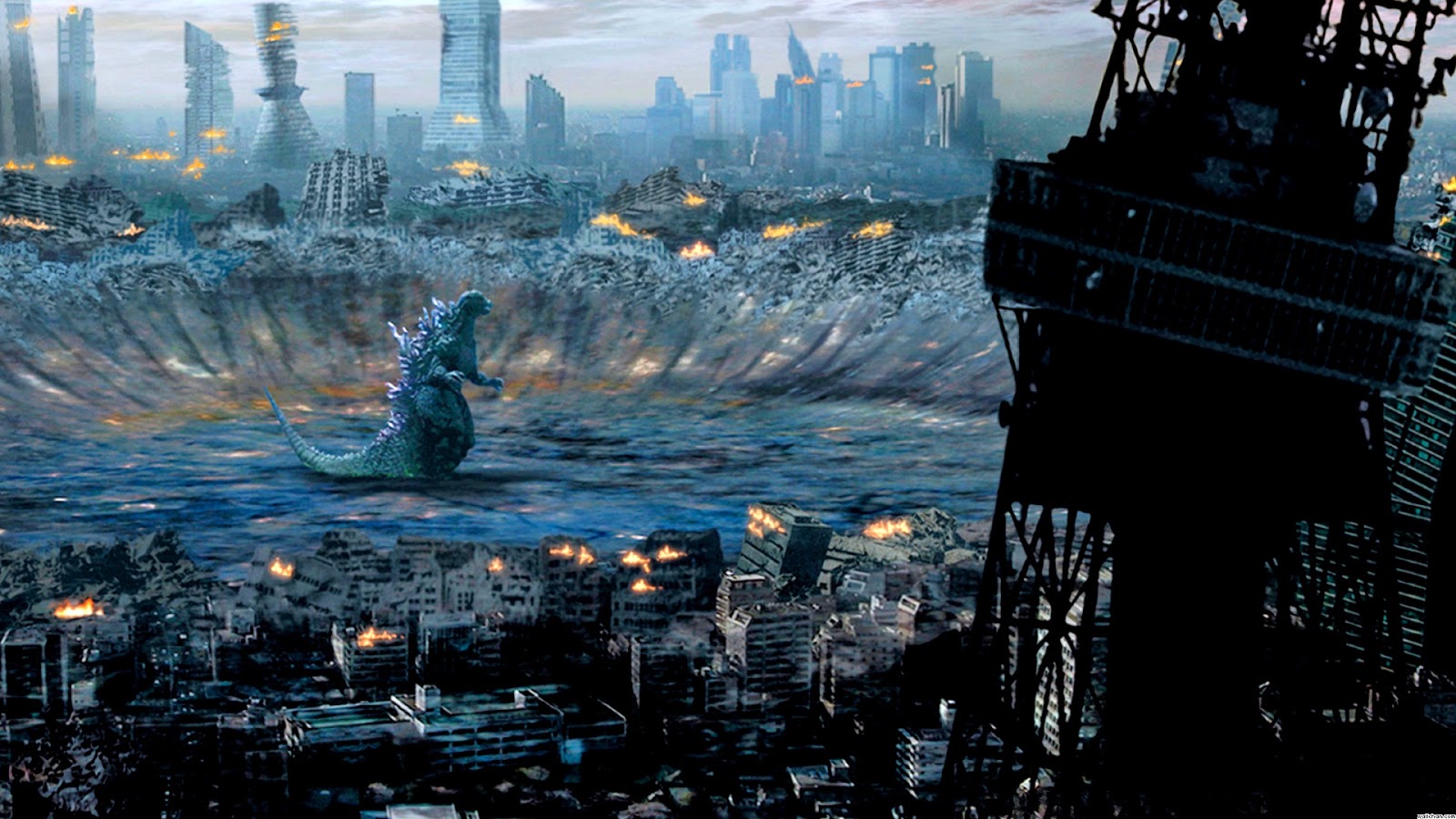 I think a year or so of inactivity is enough.

As much as I love all things giant monster-related, my day-to-day life has been stupidly busy over these last twelve months, leaving this place to collect virtual cobwebs. Unfortunately, my hectic schedule isn’t going to relax anytime soon but I really have been itching to start contributing to the blog again.

I thought that, perhaps, a more casual change of pace might be the answer to this little conundrum and so I’d like to announce the creation of Daikaiju Sushi, my new Tumblr extension of this blog (the name change is due to someone else beating me to the Giant Monsters Attack domain on Tumblr. Thanks a heap, whoever you are).

Why Tumblr? Admittedly, I was drawn to its more casual setup. You can use it much like Blogger (but with a more straight-forward interface) or, when there isn’t time to write up reviews and whatnot, as a shared picture gallery. I figure that I’d give it a shot for a little bit and see how it works out.

As for Giant Monsters Attack!, I’m going to leave it open, although I would like to eventually migrate some of my older articles over to the Tumblr site. At any rate, to those of you out there who stopped in to check out this this update, I hope to see you over at the new place:


Daikaiju Sushi
Posted by Mysterious Pants at 7:52 AM No comments: