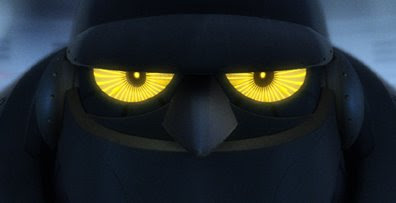 Imagi Studios, the company behind 2007’s TMNT as well as the upcoming Gatchaman (a.k.a. Battle of the Planets to us Westerners) and Astroboy films has released a teaser short for a proposed Tetsujin 28 movie. It’s basically a bunch of pretty-looking test shots cobbled together in the form of a fake trailer as way to get the attention of the rights owners and investors. 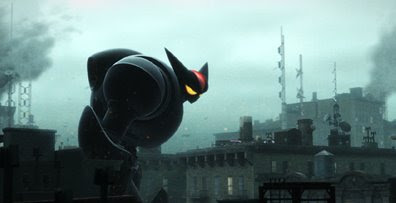 Tetsujin 28 started out a manga in 1956 by Mitsuteru Yokoyama and has the distinction of being the first Japanese comic book to feature a giant robot. The story involves a Japanese scientist who is developing a secret weapon during the second World War- a gigantic, remote-controlled metal man. The invention never sees actual combat during the conflict, however; the device to command the robot is passed to the scientist’s son, who uses it to fight criminals. The manga has spawned four animated adaptations, three of which aired in North America under the title of “Gigantor”. There was also a Japanese live action film in 2005, although it was not terribly well-received by reviewers. 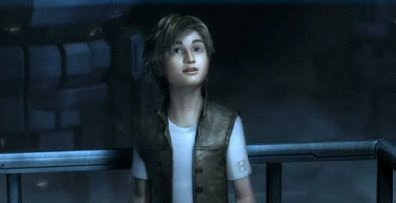 I’ve always been a big fan of the Tetsujin 28 robot- it’s just such a great, appealing design. The teaser looks nice and really captures the overall aesthetic of the manga... except for one, rather crucial element: the human characters. Given that the overall design style is very cartoonish (particularly the robots), the realistic-looking humans seem totally out of place. I personally think that something much closer to the manga’s style would work waaay better than what they’re doing here. Here’s the opening to the 2004 animated series as an example of what I’m talking about (it’s also interesting to note just how close everything else in the Imagi trailer is to the feel of the Japanese version):

Granted, this teaser is not indicative of what the final human designs may look look like it if the project is given the go-ahead, but it is something that stuck out like a sore thumb for me nonetheless.

You can check out the T28 site (and trailer) here.

Posted by Mysterious Pants at 1:49 PM

Can you please tell us more about my favourite alien/monster thingy,

Here's a clip if you're unfamiliar...

If you're going to mention the "wheelchair" sequence from that film, it's only fitting to provide a link to its inexplicable McDonalds commercial/dance sequence as well: